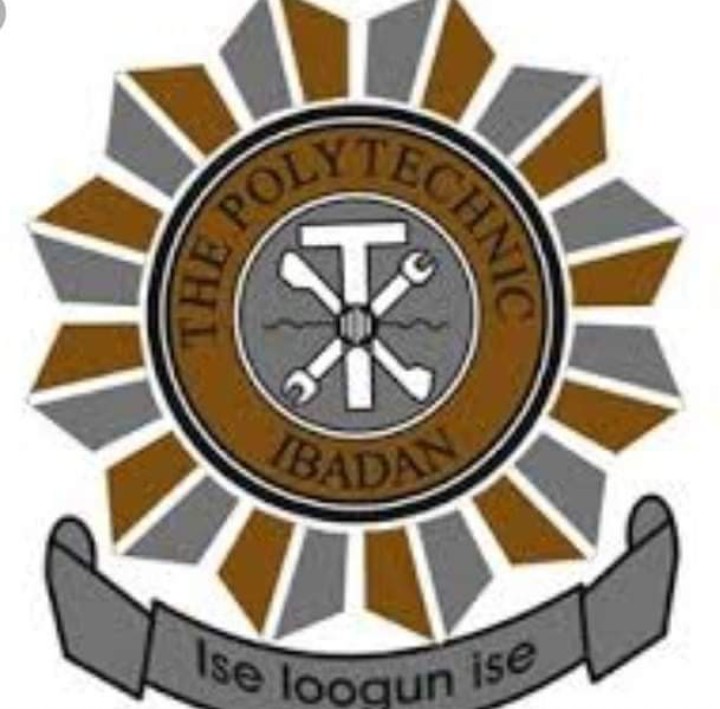 The Oyo State Governor, Senator Abiola Ajimobi has approved the appointment of Professor Kazeem Adekunle Adebiyi as the Rector of The Polytechnic, Ibadan.

The governor also approved the appointments of other principals officers of the institution.

According to a statement in Ibadan on Monday by the State Commissioner for Information, Culture and Tourism, Mr. Toye Arulogun, other appointments approved by Governor Ajimobi are Mrs. Modupe Theresa Fawole as the Registrar, Mr. Olawale Adebayo Ojesola as the Bursar, Dr. Samuel Folaranmi Ajala as the Chief Librarian while Engr. Stephen Folorunsho Ipadeola as the Director of Works and Services.

Arulogun explained that the appointments became imperative following the expiration of the tenure of the erstwhile Management Staff of the institution on February 13, 2019, noting that interviews were conducted by the institution’s Governing Council and the selection process moderated by some external faculties.

He said that the appointments take immediate effect, stating that the government looks forward to their hardwork, diligence and professionalism in realizing its mission for the institution.

Arulogun stated that the new Registrar, Mrs. Fawale, aged 56, was until her appointment a Deputy Registrar in the Institution, stressing that she holds the degree of B. Ed Teacher Education and Religious Studies, M. Ed Guardian and Counselling, a member of Nigerian Institute of management and Association of University Adminstrators.