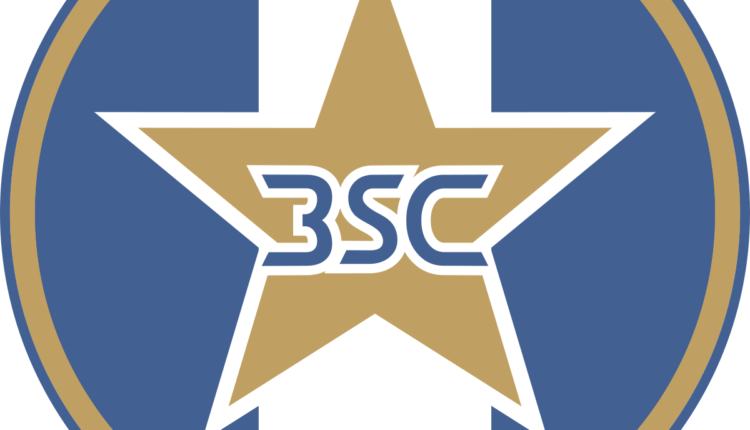 Our attention has been drawn to rumours being peddled in some quarters that some players have been dropped from the club.

It is quite laughable for somebody to shamefully cooked up a story, saying that the Exexutive Governor of Oyo State, Engineer Seyi Makinde, ordered the sack of player from the Oluyole Warriors

The question to be asked here is,, is governor Makinde a member of the 3SC technical crew or management?

May we put the record straight that as we speak, no player has been dropped officially neither has any official recrutment been made by the club.

To butress our point, all the players on the payroll of the club, including those who have even signified their readiness to leave on their own, still got their September salaries, a pointer to the fact that officially, all the players in our fold remain our bonafide players.

However, it is important to bring to the notice of the public that the technical crew, which is saddled with the responsibility of dropping, retaining and recruiting players, based on their assesement of each player’s performance, is still working towards ensuring that we present a good squad for hostilities in the Nigeria Professional Football League (NPFL) which will soon commence.

As the usual practice, every team takes stock at the end of every season, with a view to strengthening their squad ahead of the new challenge.

With our promotion to the elite league, which we laboured for, for four season, 3SC aims to make a sstrong impact in its return to the topflight, hence, the need to overhaul the squad, by making necessary corections were the technical crew deems fit.

That is exactly what is ongoing. The Edith Agoye led coaching crew, without any external interference, is painstakingly doing its job, taking a look at players who looked surplus to requirement, those who are good enough to be retained, as well as negotiating with players, deemed good enough to step in as replacements.

Shooting Stars Sports Club (3SC) is under the supervision of the Youth and Sports Ministry, therefore, whatever decision to be taking on sacking, retaining and recruiting players, is subject to the approval of the supervising ministry.

As we speak, nothing yet has been tabled before the ministry regarding this as this would be done after the technical crew must have done and concluded its job thoroughly.

To put the record straight, Shooting Stars Sports Club is not a political party and does not therefore attach any political means to its operations, particularly as it concerns dropping, retaibing and recruiting players.

We owe the government and people of Oyo state as well as millions of our supporters and fans across the globe, the duty to present a formidable squad that will not only make up the nunbers or struggle for survival in the NPFL but to compete for the title.

In the ccoming days, we will definitely make public our decisions on the players to be dropped, those to be retained and those to be recruited, after the technical crew must have done its job, push it to the management for onward passage to the Youth and Sports Ministry for final approval.

We therefore, urge our teeming supporters and fans to disregard any report that does not emanate from the club oficially, particularly as it regards dropping, retaining and recruitment of players for the incoming 2021/22 NPFL season.

We appeal to you to please, trust the technical crew and the management of the club as efforts to present a solid squad for the season are ongoing.

Operation Burst In Ona Ara Up To The Task – Oyo Residents, Warn Police Over Unnecessary Extortions

Seyi Makinde’s One Year Of Motion Without Movement |…