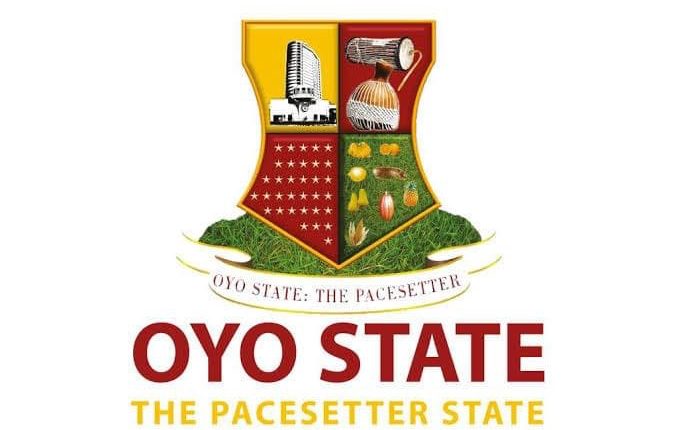 The Oyo State Commissioner for Education, Science and Technology, Barr. Olasunkanmi Olaleye, on Tuesday, clarified that the state government did not disengage workers from any of its tertiary institutions.
He maintained that those whose appointments were reviewed were part-time staff, whose recruitment process was being reformed.
He said that the affected persons would be reengaged under a clearer condition of service that will ensure that they are paid per credit hours of teaching.
The clarification comes on the heels of a misinformation that the state government sacked 184 workers from the state-owned Polytechnic for allegedly protesting against poor salary and working conditions.
A statement by Mr. Taiwo Adisa, Chief Press Secretary to Governor ‘Seyi Makinde, quoted the Commissioner as saying that the disengagement letter had clearly indicated that the part-time workers could re-apply under the new procedures.
“It is mischievous for some opposition voices to launch out and claim that the state government, which has been busy clearing the rot left behind by the APC government in education and other sectors, would just terminate the appointment of 184 persons for the fun of it,” the statement read.
The statement added that the action taken was merely to allow for a reform of the engagement procedures, which would enable the part-time workers to get paid per hour based on the jobs done.
It added that the new procedure would bring the engagement of the workers in line with international best practices.
Olaleye said: “Those disengaged by the state-owned Polytechnics are not full-time workers but part-time workers. And it should also be made clear that they will be reengaged under a clear condition of service that will ensure payment per credit hours of teaching.”

The Tegbe Touch: Celebrating A Statesman