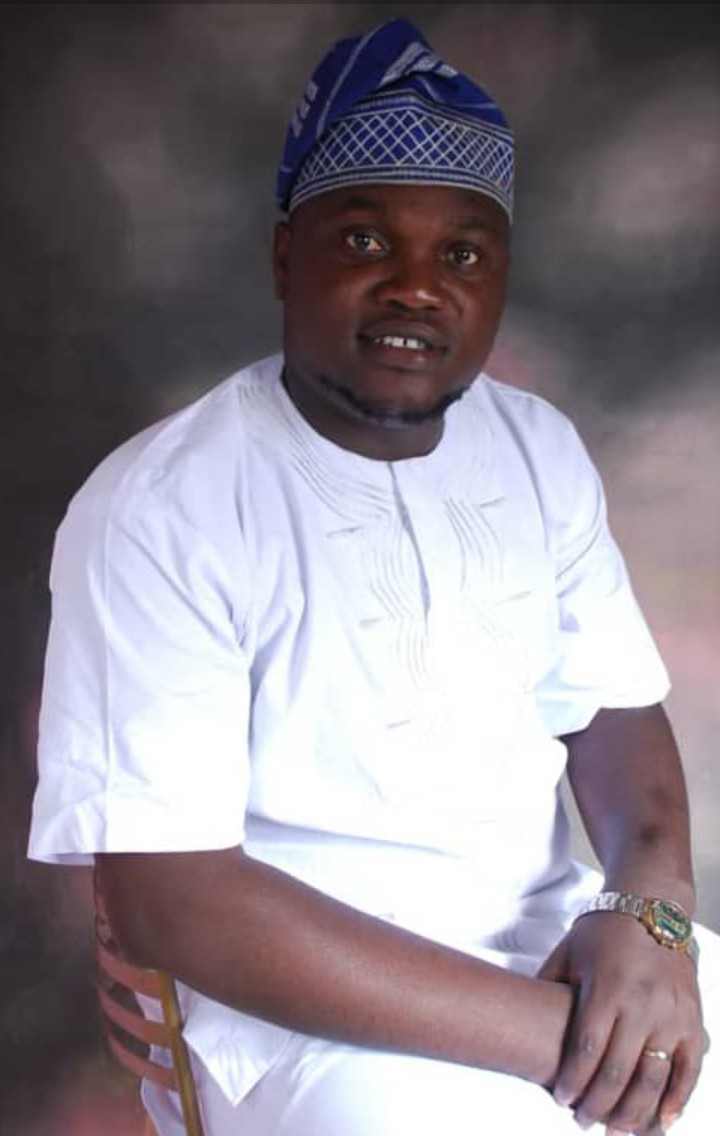 The council boss who was apparently reacting to a blog report alleging that he has been going round extorting people, in the name of being a Caretaker Chairman in charge of Sasa Market Association, said the report was sponsored by the opposition party which had been blocked from milking the shop owners and Traders at Sasa Market.

A statement by his media office maintained that it is shameful that after eight years of collecting unremitted taxes in the council, opposition members are mixing up good governance of PDP led by Engr. Seyi Makinde with their “hand to mouth administration.”

According to the statement, the fake news reported online was the trademark of the last adminstration which almost kill all the businesses in Akiyele south LCDA.

The statement reads in part; “There is an opened space, occupied by many mini planks, uses as a display shop for Alubosa Traders at Sasa Market. From a reliable information, the caretaker chairman gathered that, the acclaimed plank mini shop owners collect rents, from occupants ranging # 80,000 to #120,000, while some had sold their portion outrightly in the sum of #500,000 to #700,000 without traces of proof of ownership and payment of allocation to the government who is the true owner of the market space.

“On hearing this exploitation and extortion on government land, Hon. Kazeem sent his team to find out why the said owners and tenants are exploiting the government.

After confrontations, the traders agreed to be paying #3000 as levy to the government being the true ownership of the allotted space.
They agreed to pay into the council account, unlike before when they used to pay cash by hand at the local government council without record anytime past administrations mount pressures and forced them to pay when are broke in office.

Moreover, the council Chairman is making use of every methods to document all shops wrongfully allocated by APC leaders to loyalists in the past 8 years.

There are many shops occupied with no Allocation Papers and no record of ownership payment at the council, past administration gave most of the shops without remitting payments and also gave out some shops to their families and loyalists free of charge, these and some other shameful acts was perpetrated in the last 8 years, the shops are government property, all levies should be paid into government covers, so Chairman has instructed Estate Surveyor from works department to swift to action, to get all evident of payments and necessary papers from all occupants of shops in the affected area of the market.

The statement further said all actions taken by their chairman concerning the purported levy is to stop APC and his daylight robber boys from carting away money belonging to Akinyele South LCDA.

He noted the said N3000 was not imposed on them, unlike the last administration which mandated unofficial levies on the said traders, even without documentation.

The statement further blamed a sacked APC Ward 8 Councilor, Mr. Adam Haruna Yaro, one of the owners of a Alubosa plank shops, who allegedly reported to have vowed not to pay his levey to support the administration of Seyi Makinde. He is said to be the brain behind last administration influence in diverting previous unofficial paid levies.