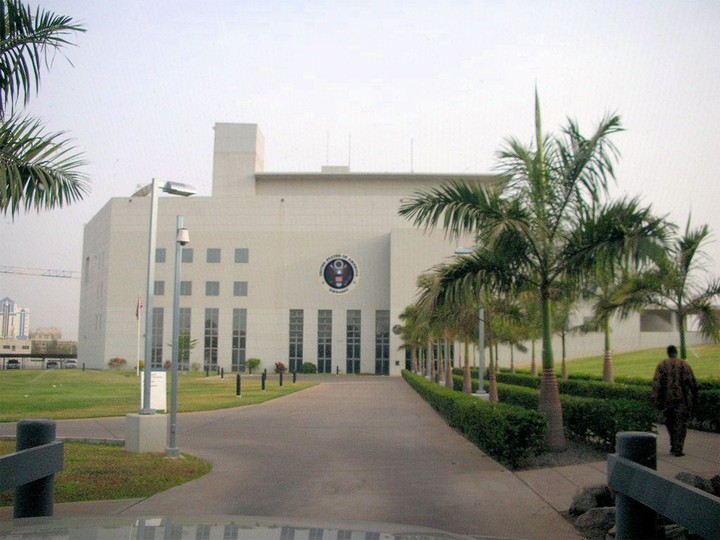 Thousands of Nigerians will miss their visa appointments as the United States, US embassy in Nigeria, located in Abuja and its consulate in Lagos have shutdown indefinitely.

This implies that persons who have applied for tourist, study, business visas, immigrant visas or any other travel document will have to cancel their plans.

The US embassy in Nigeria said in a Facebook post that the development was caused by the government shutdown in the US.

The executive arm of government led by President Donald Trump and the legislative arm have been at loggerheads for nearly two months over Trump’s attempt to build a wall along the Mexican border.

Building a wall was one of Trump’s major campaign promises as part of efforts to curb illegal migration and crime.

He had boasted during his campaign that the Mexican government would pay for the wall.

However, with the refusal of the Mexican government to fund the wall, the President approached the US legislative, asking the bi-cameral institution to provide $5bn which would be used in funding the wall.

The Congress, however, rejected Trump’s proposal.

On December 11, Trump held a televised meeting with Speaker-designee, Nancy Pelosi, and Senate Minority Leader, Chuck Schumer, in which he asked them to support $5bn in funding for the border wall.

They refused and Trump said:

Three days later, Politico reported that Trump was willing to sign a bill that delayed a government shutdown into 2019 and the new Congress.