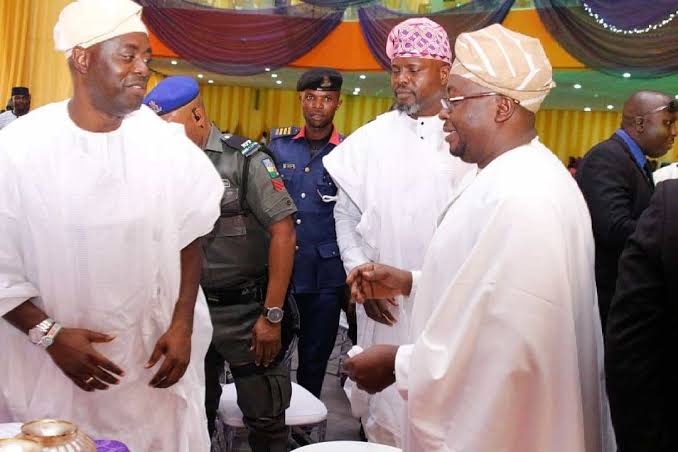 The Governorship Election Petition Tribunal sitting in Ibadan will on Monday deliver its judgment in the petition filed by the governorship candidate of the All Progressives Congress (APC), Mr Bayo Adelabu, against the election of the state governor, Mr Seyi Makinde.

The tribunal had fixed today for the judgment after adopting the written addresses of the parties to the petition.

The Independent National Electoral Commission (INEC) had declared Makinde of the Peoples Democratic Party (PDP) as the winner of the election conducted on March 9, 2019.

According to the results declared by the commission, Makinde scored 515, 621 votes to defeat Adelabu, who polled 357, 982 votes.

However dissatisfied with the result, Adelabu filed a petition before the tribunal, alleging irregularities in the conduct of the election.

In the petition, Adelabu listed INEC as the first respondent, while Makinde and the PDP are second and third respondents, respectively.

The parties to the suit had at the last sitting adopted their written addresses with the APC’s candidate urging the tribunal to upturn the victory of Makinde.

Adopting his final written address, the counsel to INEC, Akinolu Kehinde (SAN), urged the tribunal to dismiss the petition for being grossly unmeritorious and lacking in substance.

Kehinde said that the instead of proving their allegation before the panel, the petitioners erroneously put the burden of proof on INEC whereas the responsibility of proof lies on the petitioners.

He said that the petitioners complained of irregularities in 1,334 polling units and only called 38 polling unit agents out of which majority of them confirmed that the election conducted by INEC complied strictly with the Electoral Act.

Also, counsel to PDP, Nathaniel Oke (SAN), while adopting his final written address, urged the tribunal to dismiss the petition on the ground of inadequacy of evidence and for lacking in merit.

But the counsel to Adelabu and APC, Yusuf Alli (SAN), urged the court to hold that the petition was meritorious and that other witness not called have their statement properly laid before the tribunal.

VAR To Be Used In The Premier League Next Season