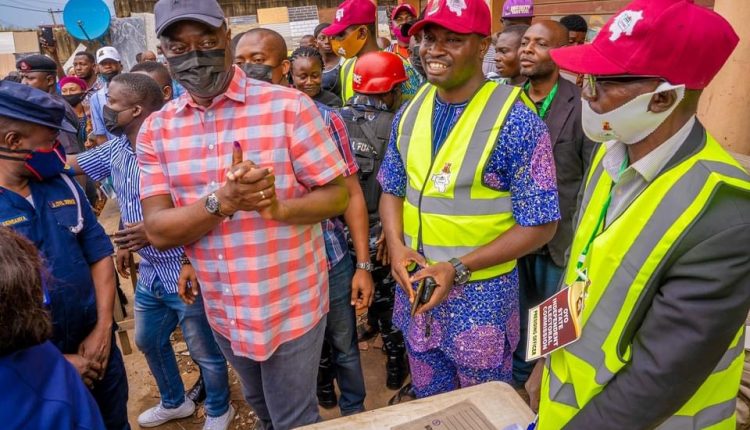 The Chairman, OYSIEC, Aare Isiaka Olagunju, while briefing the newsmen at the OYSIEC headquarter, Agodi Ibadan, on Saturday afternoon, stated that the commission regrets the inconveniences the latest development might cause.

The commission boss added that there will also be a restriction of movement of persons and goods within the LG area between the hours of 8 a.m and 3 p.m to enable officials of the commission conduct the election without hindrance.

He said: “Indigenes and residents of Ido local government are enjoined to go about their duties peacefully while they go out to cast their votes in line with prescribed guidelines of OYSIEC.”

The election was earlier cancelled by the commission due to the “inadvertent omission” of ZLP logo noticed on some ballot papers.

LG Polls In Oyo : Election Results Of Some LGs

Lekan Balogun Not Qualified To Be Olubadan – Michael…