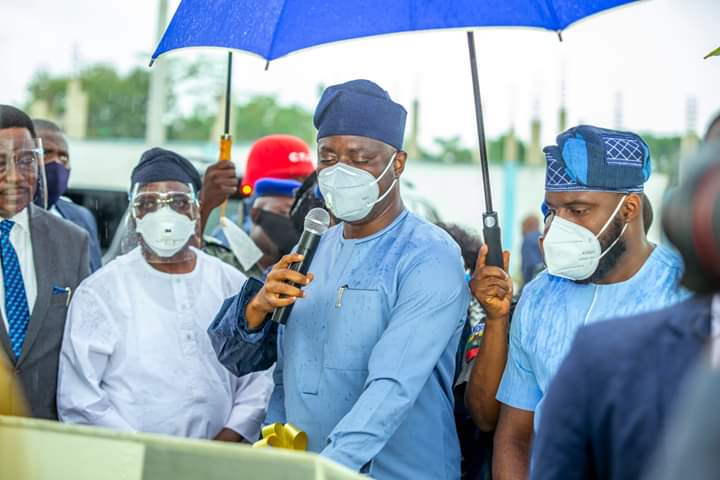 Oyo State Governor, Engineer Seyi Makinde has called on residents of the state to take advantage of the new family court to report any act of child right violation or issues affecting the interest of children and family values.

He stated this during the inauguration of the State Family Court at Iyanganku, Ibadan.

Governor Makinde explained that the establishment of the Family Court was in line with the administration’s roadmap for accelerated development at strengthening laws on child right act.

He noted that the Ministry of Women Affairs’ rapid response team and the Judiciary would work in ensuring that all matters involving child welfare were duly adjudicated upon in the new court.

Earlier, the chief judge of the state, Munta Abimbola said the establishment of a family court was in line with emerging legal practices on child rights and protection, while cases of domestic violence would be addressed by the court

In separate goodwill messages, the Speaker of the State House of Assembly, Rt Hon Adebo Ogundoyin and Commissioner for Justice, Professor Oyelowo Oyewo, were unanimous in applauding the inclusiveness of all the arms of government to function effectively, adding that the family court would help in building sustainable family value.

My Husband Is Slowing My Economic Breakthrough, Woman Tells Court