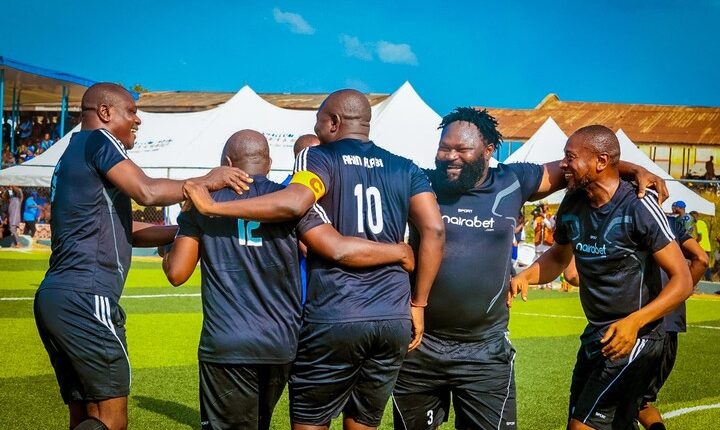 Honorable Alabi commissioned the the sport facility today as part of programs lined up to flag off his 2nd term political campaign in coming election.

The lawmaker while officially opening the pitch for use noted that the construction of the facilities was his personal initiative at reviving sporting activities, especially football in his constituency and also imputing to education development. 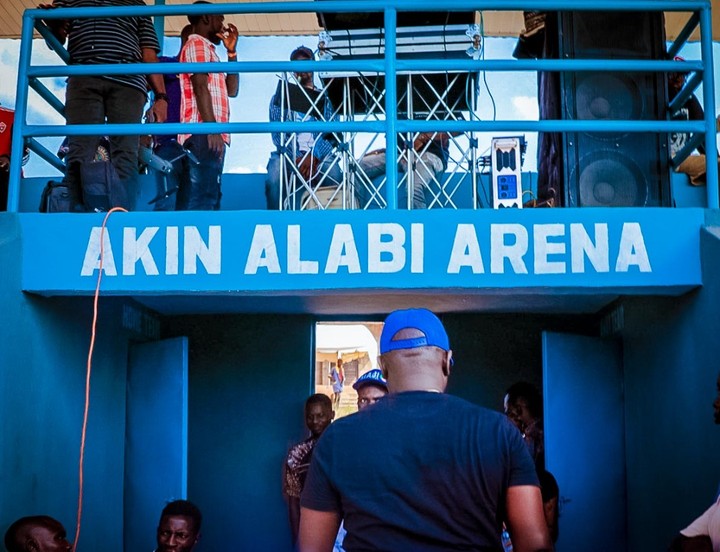 He said that the construction of the pitch at urban day grammar school was intentional, as the school field was known to be the home base and hub for football activities at Egbeda in 90s ,however things went bad due mismanagement and nonchalant attitude of government towards sporting activities, hence the reason it was structured there just to bring back the old glory and also position the school where it ought to be

While he reiterated that the construction of the pitch was duly funded from his personal purse , he disclosed that the long term advantage of the facility at the premises of the secondary will serve as revenue generator for the urban day grammar school, as money made from sporting activities on the facility will be used to complement whatever is given by the state to development the learning facilities on ground ,boost sporting activities and also discover new talents from and outside the school. 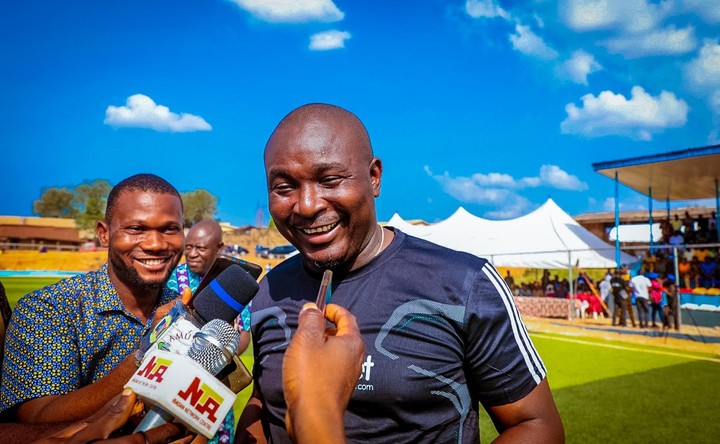 He added that the football pitch is one of a kind in the state as the engineering done to put this together is top notch , made to withstand any type of weather with a long term guarantee duration of 10 years .

Moreover , he said all this lofty developmental initiatives is just a tip of the iceberg, as more is still to come if he is being re-elected in the coming election to serve for another term, noting that for a lawmaker to influence and push for benefits for his constituents, being a long term member is a major criteria, adding that if re-elected as a returning member , more dividend of democracy is ascertained.

In the same vein , he implored his constituents to consider voting the Ruling party APC from top to bottom , as this will make it easy and faster to bring development not only to the federal and state territories but also to local government areas and LCDAs all around the state .

Political leaders , party members , state house of assembly aspirant like Mr Jide Falade and senatorial aspirant Dr. Yunus Akintunde and constituents , present at the event lauded Honorable Akin Alabi for his relentless efforts and drive in repositioning Egbeda /Ona Ara federal constituency as best in the state with series of developmental ideas not leaving his outstanding representation at the green chamber .

They moreover pledge their support for this re election in the coming elections .