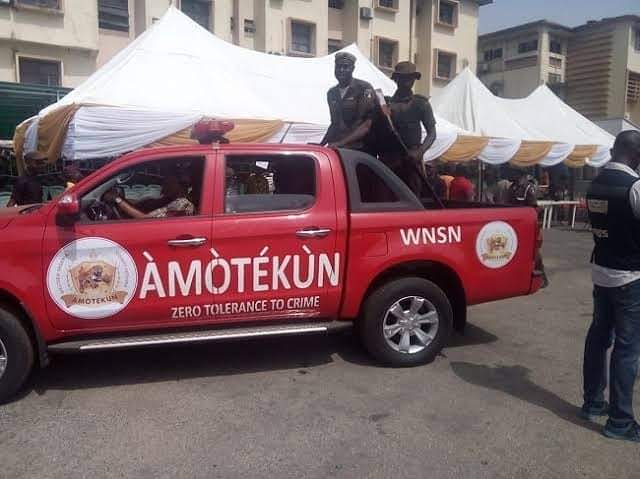 Makinde stated this in his address at the first anniversary of the Oyo State House of Assembly at Agodi, Ibadan.

He said, “We are constituting the Amotekun Corps which, as you are aware, will complement the efforts of the federal security in securing our state. Within the next month, they will be fully operational.
He stated that he had sent an executive bill to the House, adding that the bill would soon be transmitted by the House.

He said, “I commend the moves by this legislature to review the laws on rape and sexual assault. We all know that one of the best ways to address any type of crime is to strengthen the legislation around it.
“On our part, we will do well to enforce the laws as requested by the judiciary. All the arms of government must continue to show zero tolerance for sexual violence. Only in this way would we honour those who have been victims of the heinous crimes and ensure that the rest of the people are protected.”